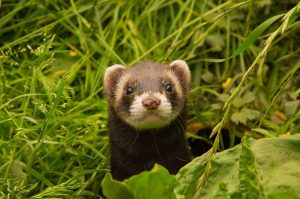 Ferrets thrill us with their antics and curiosity. Most households with a ferret enjoy watching them so much they soon have three to four ferrets. Ferrets are often added to a household with the concept that they are low maintenance pets. This is an unfortunate falsehood. Ferrets which do not receive regular veterinary care with health screens starting at six months of age, are generally dead within three to five years. Proper veterinary attention may allow life to nine or ten years of age.

Vaccinations
All ferrets less than a year of age are generally purchased from a pet store. These ferrets have been vaccinated usually with a single vaccine between five to eight weeks of age for the disease called distemper. They are usually sold as having been vaccinated, but unless they receive a second booster between ten and fourteen weeks, these ferrets do not have any protection against this deadly disease. In addition many states require vaccinations against Rabies

American ferrets are cancer factories! The most common cause of death in ferrets is cancer; ferrets as young as six months of age can have cancer. The majority of ferrets will deal with cancer between the ages of two and four. Any ferret living beyond five years of age that has not dealt with cancer is a rare. Many of these cancers may be treated with a high degree of success. The common cancers seen in ferrets are:

Routine physicals will not show these cancers until they are advanced. Therefore, health screening is recommended for all ferrets on a regular six month interval.

Common Chronic Problems in Ferrets
There are a variety of problems that will cause chronic illness for ferrets.

• Diarrhea associated with weight loss and sometimes poor appetite
• Weight loss with poor appetite (a multitude of causes)
• Splenomegaly, enlargement of the spleen
• Cardiomyopathy, a heart condition that eventually lea 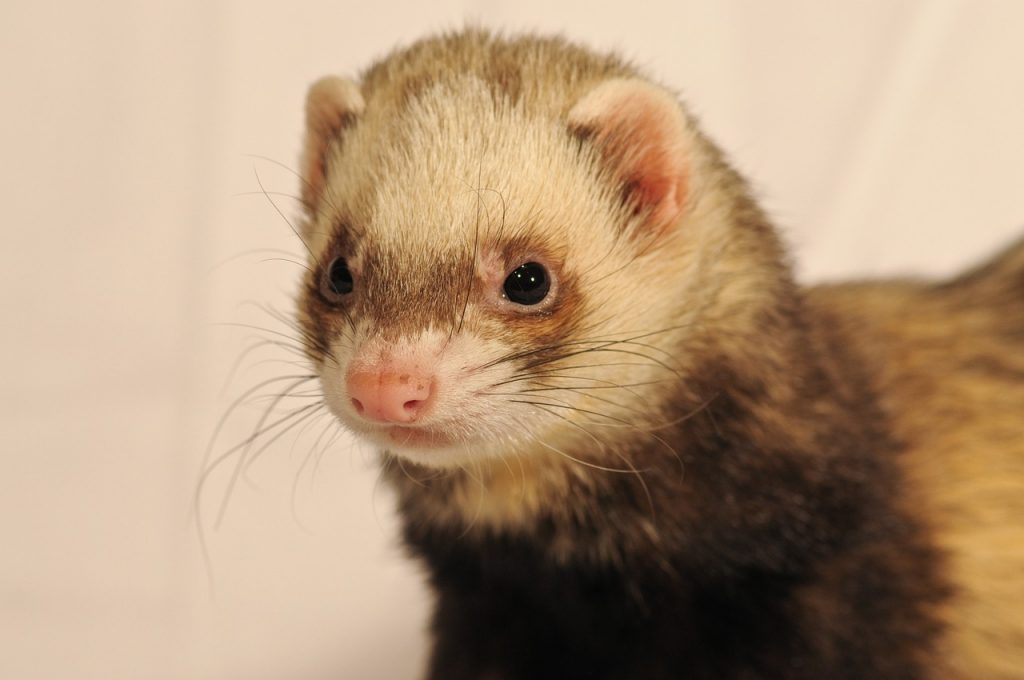