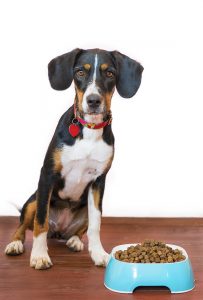 August 10th is “National Spoil Your Dog Day.” Really? What is the most common way we spoil dogs? I have often heard the statement that the way to a man’s heart is through his stomach. People obviously apply this to our pets as they are fed a variety of treats and table food to show them how much they are loved. Unfortunately, our society has taken the dog who was a hunter, who needs to hunt to eat, and turned it dependent on man for food. Previously, on any given day, the dog may have failed to obtain prey, therefore going hungry. The next day, still hungry yet successful in the hunt, left them engorged because the following meal was unknown. They survived without multiple meals on a daily basis.

Now let’s bring it closer to home. The dog has a natural instinct to hunt because there may not be food tomorrow. Now, they seek us for food. They learn how to dance and beg for treats and food. Many dog owners leave plenty of food out in a bowl so the dog can get it whenever they desire. Often, there are multiple treats in addition. Businesses have identified this love affair for treats, creating all types of treats, different flavors, colors, and shapes. Treats such as Pupperoni treats or pup cup from Sonic (I should not leave out Starbucks or Dairy Queen) are strictly designed to appeal to humans. You don’t think so? Tell me what true hunting dog today has ever had such a treat. The hunting dog was thrilled with a rabbit instead of a rat. Why should we be concerned?

Four out of five dogs suffer from obesity. The two most common problems which will shorten a dogs’ life by as much as 20% (nearly 2 years of your dog’s life) or create pain and suffering in the senior years are obesity and dental disease. Obesity sets the stage for a number of health problems including cancer. Do we really want to spoil our dog?

A common disease seen in small breed dogs is pancreatitis, an inflammation of the pancreas. The number of larger breed dogs showing symptoms of pancreatitis is also increasing. Pancreatitis is caused by a variety of reasons, but most commonly feeding high-fat content foods. Table food, such as bacon, ham, (even bone from the ham) and greasy foods are common sources. Treats also are a major problem, because they are high in fat which increases their flavoring so your dog will love to eat them. Episodes of pancreatitis may range from simple vomiting which can be treated as an outpatient to extreme illness requiring hospitalization with IV fluids. In some cases, death is the end result as there is too much damage to internal organs. Is it worth it to spoil our dog?

The number of cases of diabetes is also increasing. The sugar and fat in the treats are a major contributor to creating obesity and diabetes. Diabetes in animals causes all the same problems associated with diabetes in people. They range from the problems of simply managing blood sugar levels, blindness, neurological problems, and death. Why do we want to spoil our dog?

Obesity and the inflammatory process set the stage for many common cancers. There is nothing more scary than hearing that your dog has cancer. In addition, it could be avoided if proper feeding regimens were followed so that obesity and inflammation don’t have a foothold.

There are many other conditions associated with improper feeding and treats. STOP SPOILING YOUR DOGS BY OVERFEEDING TREATS. It is not showing love to them.

Instead, spend more quality time with your dog by going on a walk. Spend time playing ball and other games with your dog. Enjoy and love your dog, but stop confusing love with food and treats. 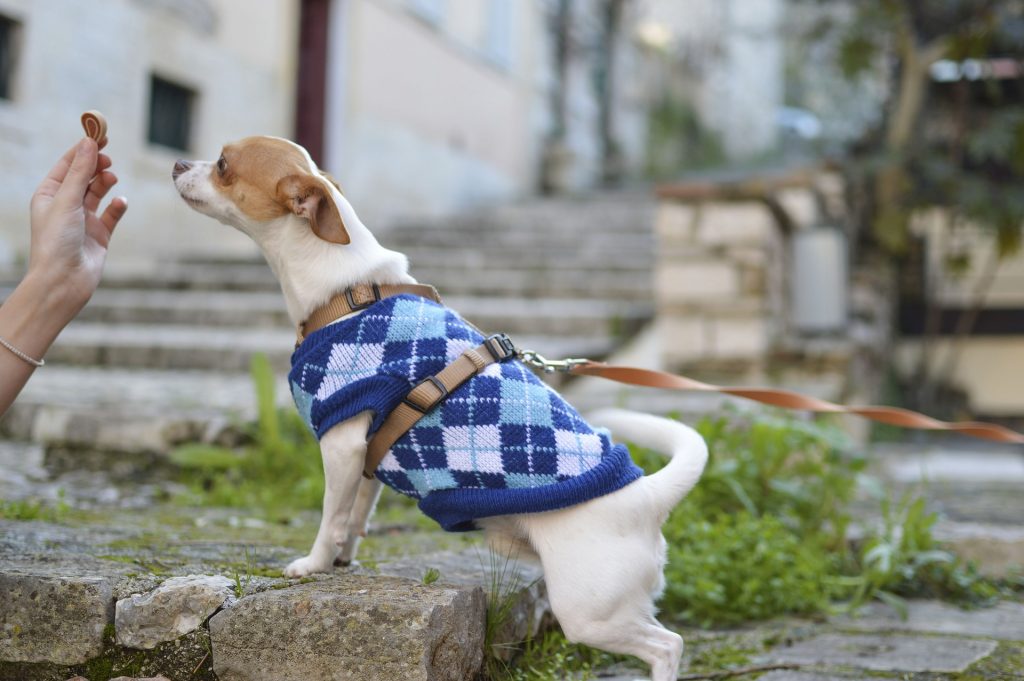