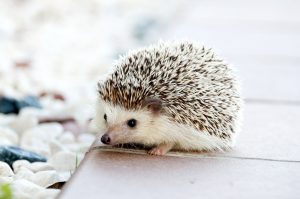 I thought February 2 was Groundhog Day!

Supposedly, if the groundhog sees its shadow, there will be six more weeks of winter. However, long before the American mammal became the symbol associated with predicting the end of winter, the hedgehog was used as the same predictor.

The Roman Empire first had records of the hedgehog being associated with predicting when winter would end. The Roman tradition was passed into European folklore, especially in Ireland. If a hedgehog was seen at the start of February, it was thought to be an indication of good weather and a promise of warmer days. Of course, a no-show from the hedgehog meant winter would continue for several more weeks.

Hedgehogs live alone as solitary creatures in the wild. In the last decade, hedgehogs have become commonly kept as a pet. When a hedgehog is fearful, they roll into a ball and raise their sharp quills making them difficult to handle. However, with consistent and proper handling, they will relax and feel comfortable with you. Hedgehogs are very playful and will engage when comfortable with you and the environment.

Hedgehogs are generally low maintenance pets. Hedgehogs live about five years naturally, but in captivity may live as long as eight years The most common problems they encounter are mites, dental problems, and oral cancer.

If you are looking for help in weather prediction, the results poorly correlated to the actual weather. You might just as well guess! They can keep your hands warm though!

Questions about hedgehog health care? Call us today at (417) 623-3080 to schedule a consultation. 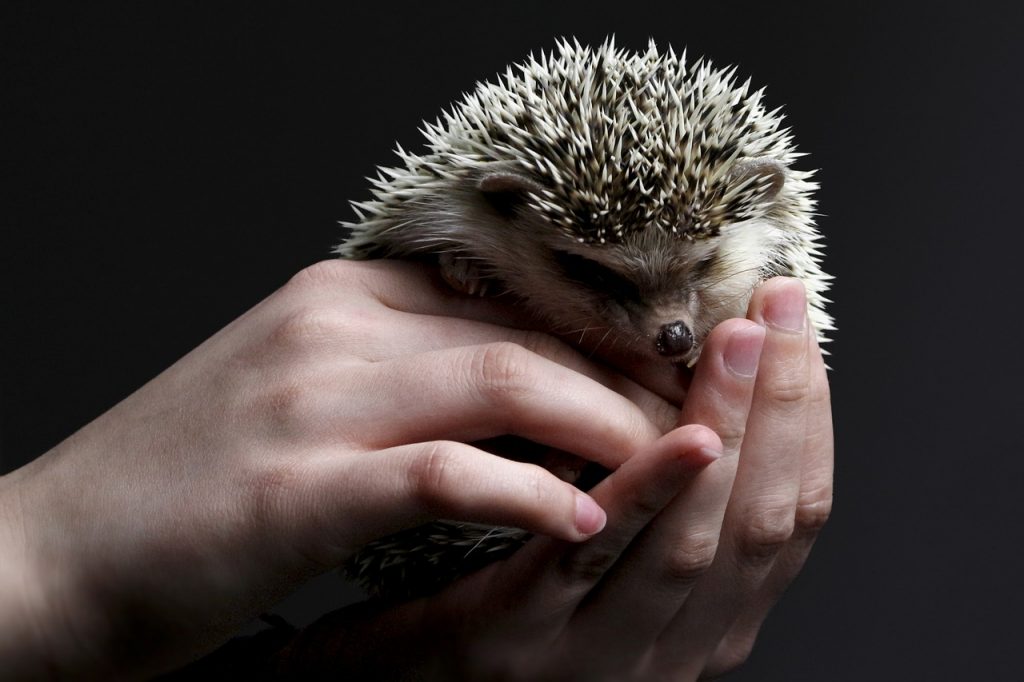