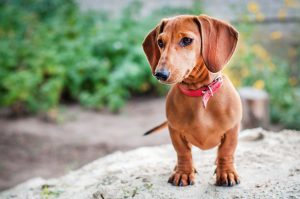 The Dachshund has been around for about 600 years. Originally a cross between mini French Pointers and Pinschers, they were developed as scent hounds in Germany. Their primary job was to hunt badgers, a formidable and aggressive prey animal. In fact, the name Dachshund is German for badger hound. They have also been used for hunting other animals such as rabbit and fox. This breed is such an excellent hunter that packs of them have been used to hunt wild boar which is a very ferocious animal.

From personal experience they are great snake dogs. Growing up in Texas where the Diamondback Rattlesnake are common, our Dachshunds patrolled and attacked these snakes entering their territory. It is a marvel to watch them dart at these snakes, staying just out of their reach, then waiting until the snake lunges to strike. As the snake strikes, the dog steps aside and quickly grasps the snake behind the neck. Then the dog goes to work shaking it vigorously until the snake’s neck is broken and death is imminent.

In spite of their aggressive hunting abilities, they are also quite lovable and cuddly. Generally, they make excellent pets and are protective of children; they are very smart and active. However, they sometimes will bond to one individual and not allow other family members to approach that individual. They have been placed by some studies at the top of the list for aggressive dogs. Males tend to show these aggressive tendencies more than females. It is very important that these dogs receive proper training so they are good canine citizens. 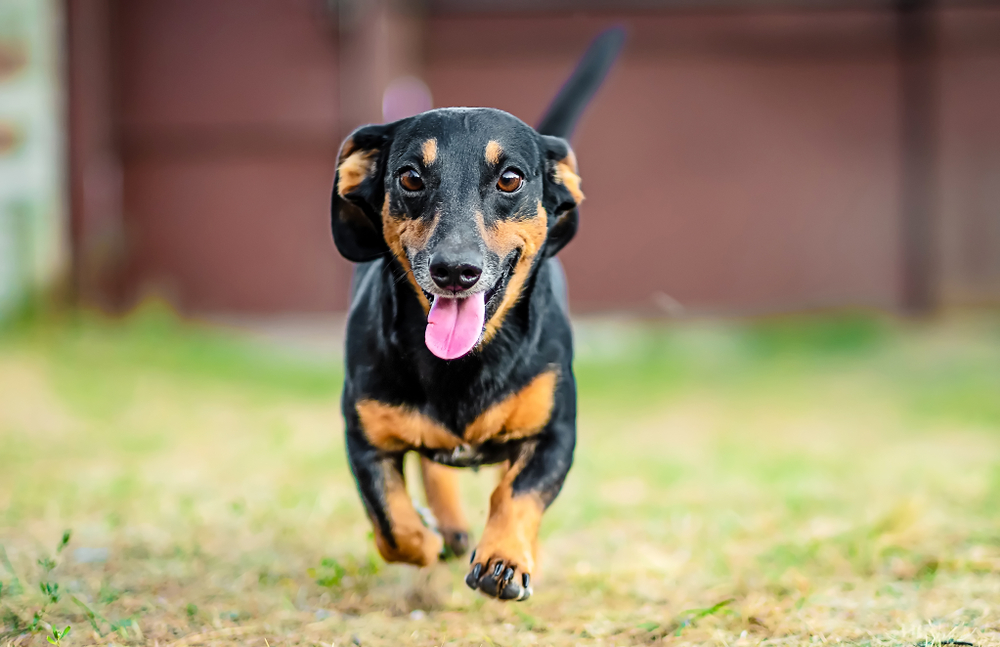